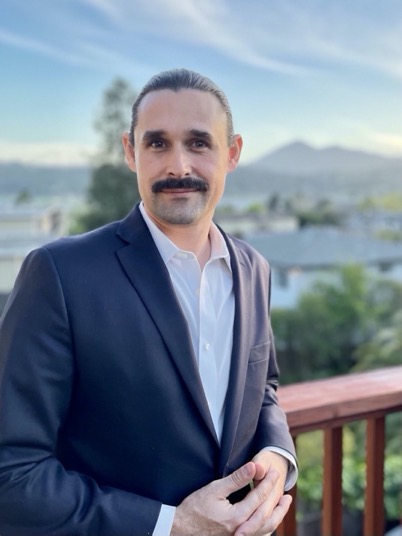 Will Aspinwall founded Flaring Solutions to solve the flaring crisis he experienced first-hand as General Counsel and Director of Business Development for a publicly traded oil and gas company on the London Stock Exchange. He knitted together his contacts in both the oil and gas and tech sectors to tackle the problem of routine natural gas flaring.

Mr. Aspinwall’s experience in oil and gas is augmented by his successful law practice where he is known for finding practical solutions to complex litigation issues.  He began his career in the federal courts clerking for Judge Procter Hug Jr., the former Chief Judge of the Ninth Circuit Court of Appeals.  He later served as a Deputy District Attorney in Denver, Colorado.  Mr. Aspinwall has tried more than 20 jury trials to verdict in both civil and criminal matters.  He also serves as a faculty member and instructor for the National Institute of Trial Advocacy (NITA).

Will has been an active member of the Silicon Valley Blockchain Society (SVBS) since 2018. He drafted their antidiscrimination policies and sits as an SVBS Culture Committee Member.

Will is passionate about sustainable, economic, and scalable solutions to the transportation and storage of stranded energy. 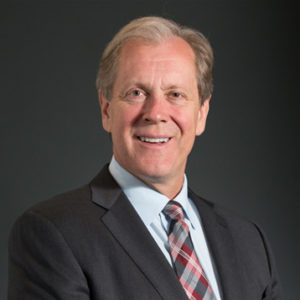 Robert B. Price is a successful oil and gas executive who owned and managed energy and manufacturing companies in North America and Eastern Europe.

Upon leaving the Bank, he formed Brooks Energy Company with a goal of unlocking the energy potential of the Mid-Continent and Rock Mountain regions with projects in both oil and natural gas exploration and productions.

As founder and Chairman of Zeledyne, Mr Price purchased Ford Motor Company’s Glass division with plants in Tulsa, Nashville and Juarez, Mexico employing more than 1,200 people. He has also served on numerous other state and local civic boards and commissions, including Family and Children Service, The Oklahoma Centennial Commission, Tulsa Hospital Authority and the Mental Health Association of Tulsa and served as an elected member of the Tulsa Technology Center governing board, which provides workforce training to thousands of Oklahomans. Price also volunteers on the Colorado based Daniels Scholarship Selection Committee and served on the Colorado Economic Development Commission.